There are limitless ways to ‘other,’ as long as there is an “Us and Them” mentality present. Many typical cases lead to negative stereotypes, prejudice, and discrimination. In extreme cases, the ‘other’ is dehumanized, enslaved, or murdered. Although ‘othering’ is usually depicted as unfavourable, groups can also be positively generalized as well, such as Asians being a model minority or black men having large genitalia.

Whether the othering is negative or positive, it’s the same. It’s a reduction of people into classifications where we dehumanize or commodify.

We have responded to othering through assimilation. This attempts to erase the differences, such as where governments eliminate a language, convert a group to a specific dogma, outlaw or tax the practice of particular ceremonies. Assimilation was a mode of settling ethnic differences. The United States is described as a melting pot, which refers to a fusion of nationalities, cultures, and ethnicities, which encompasses letting go of differences by blending them to create one. The collective identity is that people of the States identify themselves as Americans. 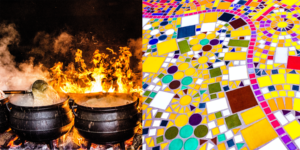 Canada is seen as more tolerant of differences and has been referred to as a cultural mosaic, symbolizing inclusion and diversity. However, like many other governmental systems in Australia, South America, African countries and the United States, Canada also has a history of “civilizing” and commodifying populations, especially from indigenous, first nations, and black groups, through residential schools and slavery. The results are devastating trauma and loss of cultural knowledge, heritage and identity, still felt today. Like many other countries, Canada is still in the process of collectively acknowledging and healing from the devasting impacts of ‘othering’ and forced assimilation.

Many of us make our decisions from fear rather than from a space of love. On the everyday practical level, do we live from a place of protecting our ego? Or do we live from our hearts, our truth, our authenticity?

When we live from fear, we are easily offended, on high alert, and resentful. When we live from our ego, internal or external conflict feels threatening, even dangerous. It becomes comfortable to respond to ‘others’ as the enemy.

When we live from love, we are compassionate, forgiving, stable and stoic. When we are connected with the truth of who we are daily, life looks and feels different. When we choose love, accepting others and giving them the space to belong becomes accessible.

If we want to create a peaceful world, we must cultivate a sense of acceptance and belonging for ourselves and each other. When we accept ourselves and know that we belong anywhere, we emanate those qualities unto others. When we have a scarcity mindset, we believe there is not enough for everyone. We fear our privilege will be taken away, and we view others outside our circle as a threat. It becomes easier to see people as separate from us, rather than a possible companion or an alley.

We are all distinct; we have diverse talents, perspectives, and expressions of who we are. Our differences can be strengths and opportunities to share and learn, or we can use them as a way to divide us and build barriers.

Acceptance and belonging entail an unwavering commitment to respect our variations and ensure that people different from ourselves are welcome and feel that they belong in society.

We can be against an ideology but inclusive of the person. What we tend to do is identify the doctrine and the person into one. We can hold onto our views and do what we feel is the correct measure. But that’s not to say the other isn’t doing what they consider to be their proper actions. We all act accordingly to the information we know and accept at the time. Just because someone’s ideology is different does not mean they are any less or more. We are all a piece of a whole puzzle that compliments and adds value to each other, whether we know it or understand it.

The message is about the balance between two ideas. When we “Hold on tightly,” we are fully committed to our beliefs, principles, and values. This is not to say that we are right, and others are wrong. We are committed to where we stand.

In the second portion, “Let go lightly,” there comes a time when we need to let go or not be emotionally attached to the result. When we encounter people whose values are not fully aligned with ours, instead of being demeaning to each other, we can choose to respond with curiosity, graciousness and kindness. We are all human beings. There are many commonalities amongst us and opportunities to learn something new if we allow ourselves to look beyond our overt differences.

When we let go of the desire for an outcome to be different from what it turned out to be, instead of being angry, bitter, or frustrated, things don’t go the way we want. We accept it for what it is.

By letting go, we welcome the reality and bring peace to ourselves and those around us. 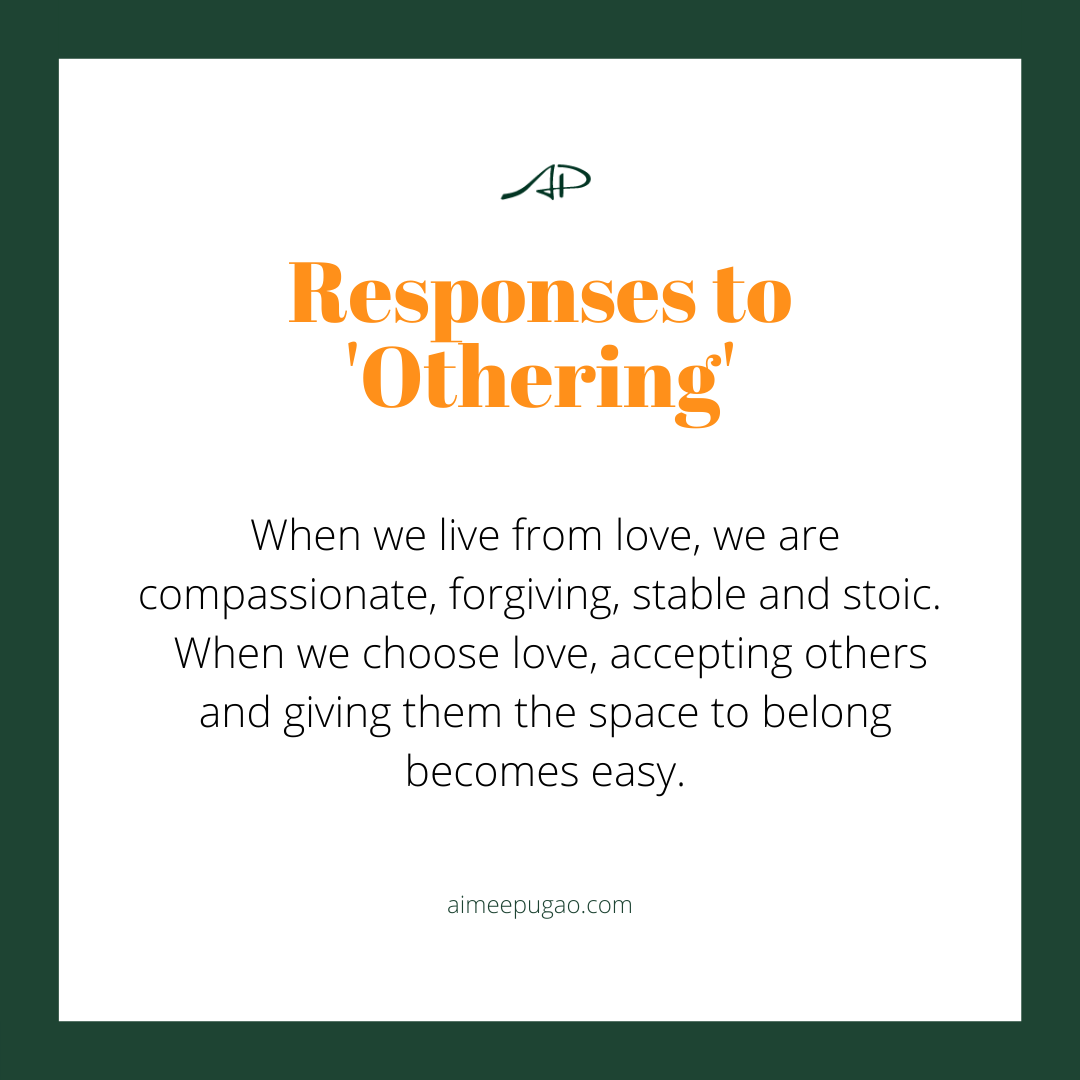 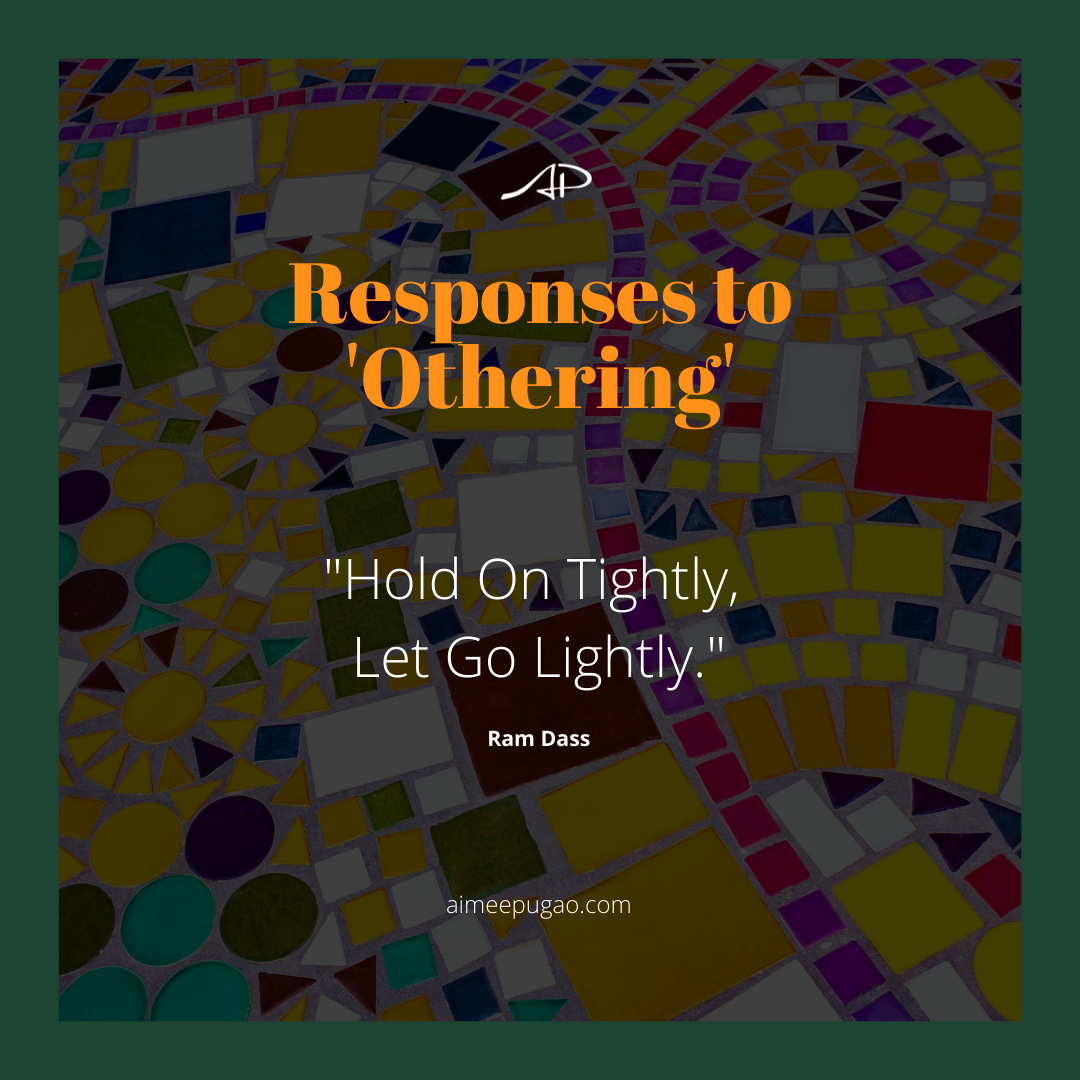 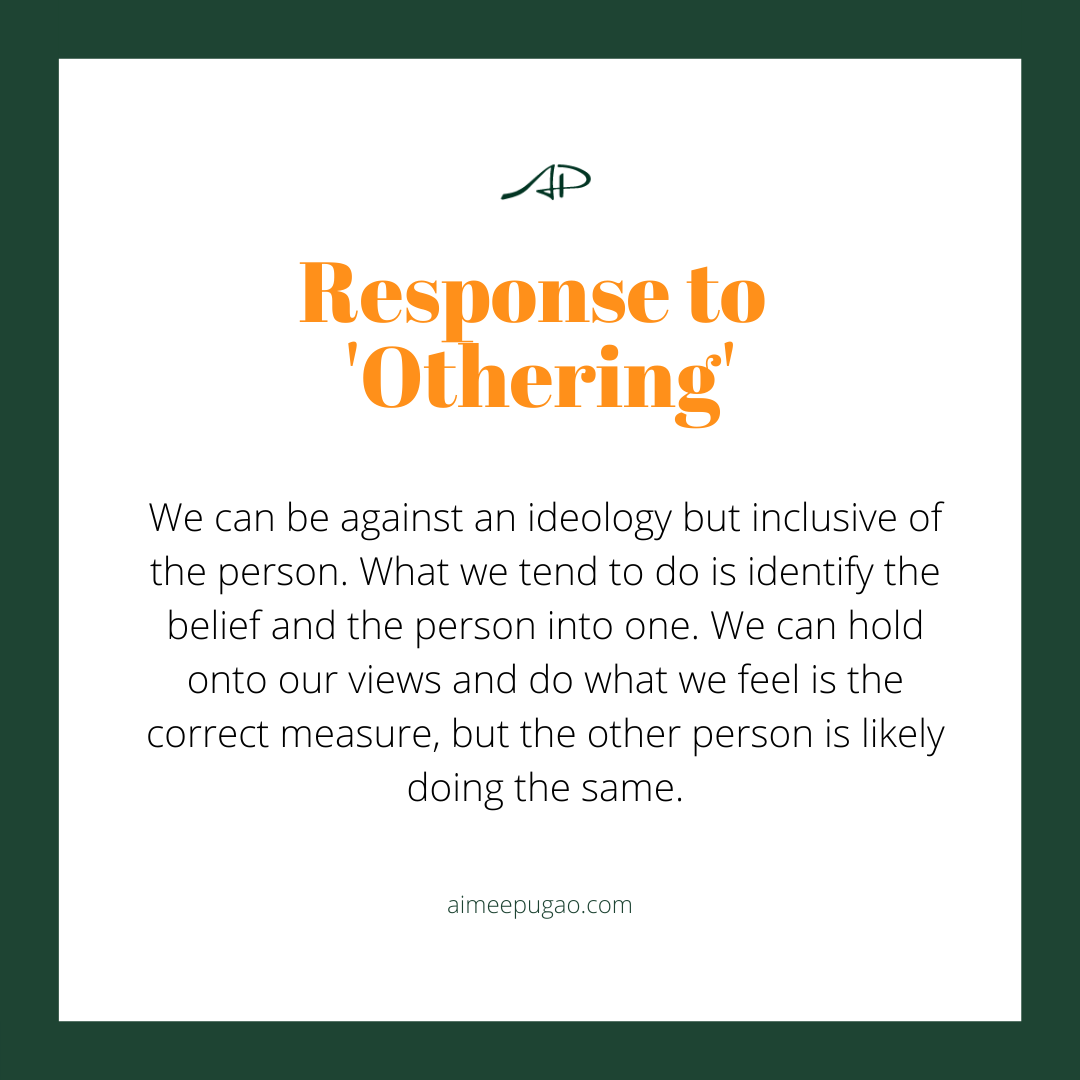 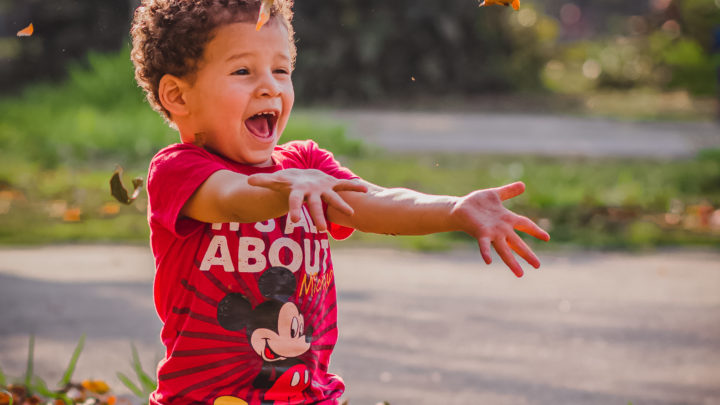 Our view of happiness can be varying and subjective. When asked what do you want in our life? Many of us mention career goals, personal aspirations, more money and caveat with “I want to be happy.” However, when we inquire further, “What does happiness look like and mean?” many of us don’t even know. 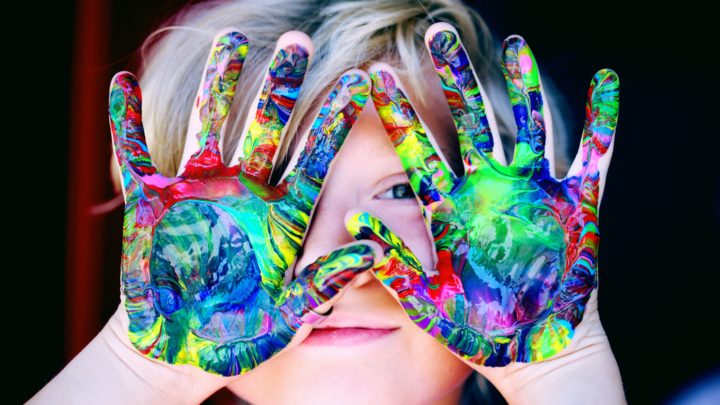 The Inner Child is not physically real, but a figurative and metaphoric child within each of us. We were all once children, and the Inner Child is that part of ourselves that is childlike in both the positive and negative sense. 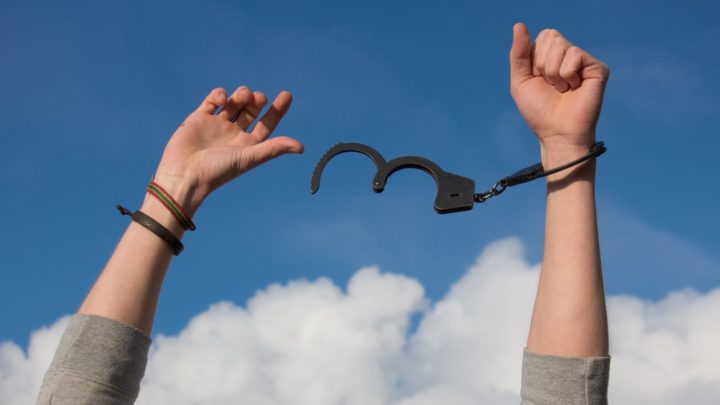 Break the Shackles of Judgement, Use Discernment Instead

We use judgement and discernment interchangeably, and to most people, they are the same. However, the essence of the two words differs. Both will notice appropriate or inappropriate behaviour… the difference is judgement implies condemnation, while discernment shows compassion.

Reminders of the wisdom that’s already within each of us. The Dissection Of Society and Self, Truth-telling, Healing, and Thriving